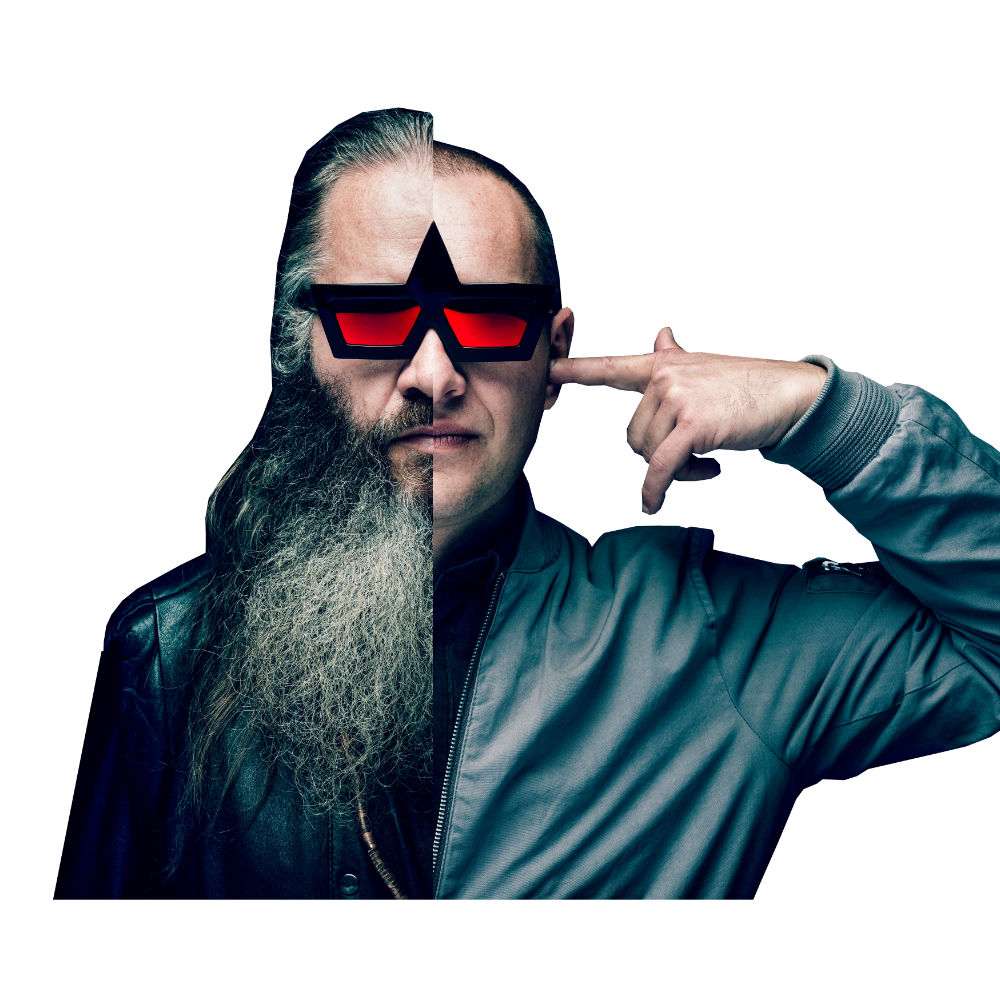 "Vetter Huber compresses their unique artistic cosmos by (musically) examining industrial-techno and staged self-performance. At the crossover point (threshhold) to sound art, based on algorithmic programming code – no synth, no sequencer, technology is subverted as an instrument of inversion. On a performative level a disposition takes place that reminds us of new wave and punk without copying or quoting it as a truism. Detachment from the world elevates itself not as a negative counter strategy but as a celebration of excess- a metaphor for human ruptures where surreal spaces unveil themselves."   (vetterhuber.net)

For this project, Jens Vetter has developed a custom music software based on SuperCollider, in which all sounds are generated in real-time on stage. An ordinary computer keyboard is used as input device to launch patterns and play melodies.